Key Obstacles Between You and a Mortgage Approval

Mortgage for self employedRural mortgagesMortgage application

Having your mortgage application declined can be demoralizing, and there is often a stigma attached to it. Yet the reality is that many people are declined every day – it’s actually more common than you think.

Why does this happen? There are a variety of reasons why you might be turned down, but typically it’s because you fail to meet one or more of the bank’s established credit-approval criteria.

Five common factors that may be standing between you and a mortgage approval:

1. Poor Credit:  Mortgages typically involve large sums of money, which means a borrower who fails to make payments is a costly client to take on. That’s why banks use your credit score to assess how risky it would be to lend you money. Since banks are generally risk averse, a low credit score – or simply having very little credit history – greatly increases the likelihood that your application will be denied.

2. No Collateral: Collateral is essentially insurance for banks. When an institution loans someone a large sum of money as a mortgage, the borrower typically needs to have assets – i.e. collateral – that can be taken by the lender as compensation if the loan is not repaid. The amount of collateral required depends on the size of the mortgage. However, if you have limited or no collateral, it is unlikely that a bank will approve you for a mortgage. 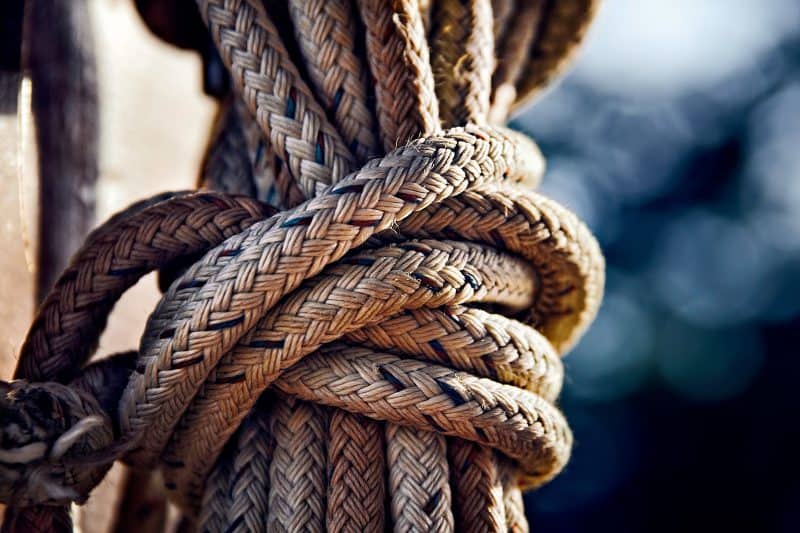 3. Perceptions of Poor Character:  Would you lend money to a stranger with a record of untrustworthy behaviour? Probably not, and that’s how most banks feel as well. Being able to demonstrate that you have upstanding character – for example, having a record of paying debts, holding a steady job and receiving an income from a credible occupation – is fundamental to securing a mortgage.

4. Unsteady or Undocumented Cash Flow: For many banks, the decision to approve or decline a mortgage comes down to cash flow. Lending institutions want to be certain that a borrower will be able to make payments now and in the future, and so they check for evidence of a stable income from a reliable source. Meeting this requirement can be challenging if you are self-employed, as your income may be inconsistent from month to month.

5. Non-traditional Story: Any application that is a bit different will be subjected to more scrutiny by the bank, and sometimes good credit, steady income and good character are not enough to secure a mortgage approval. This is because some banks are hesitant to lend to a borrower whose story is out of the ordinary. For example, if you want to purchase a property and build your own house over the course of a few years, you may struggle to find a bank willing to lend to you.

Many mortgage applicants who are declined by banks are upstanding, hardworking individuals who simply do not fit their mold. Sometimes, finding a mortgage requires thinking outside of the box – or the bank. At Pillar Financial, working alongside mortgage agents, we help applicants like this get the funds they need to secure their dream home.

Why Home Ownership is Important to Canadians

5 Reasons Your Mortgage Application Was Rejected 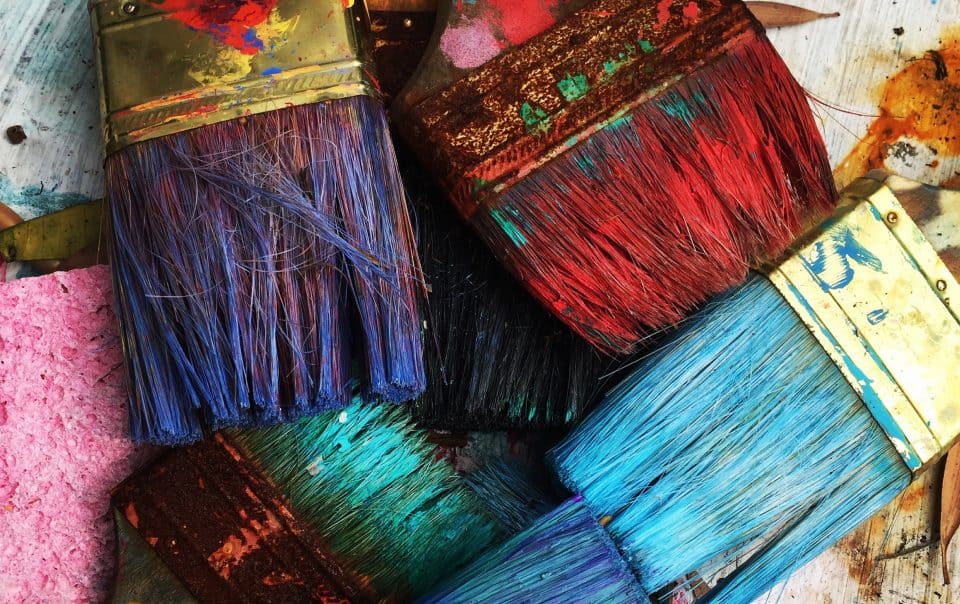 The Art of the Residential Appraisal

Some text in the Modal Body